Roseville CA, where I live, is close to a wide variety of lovely cities in our area. We are at the southernmost tip of Placer County and, literally, right next door to cities Sacramento County CA contains. 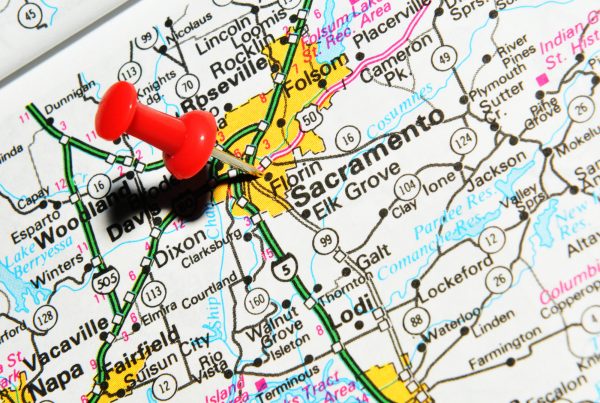 In case you are wondering (I was 😊), “An incorporated town or city in the United States is a municipality, that is, one with a charter received from the state.” 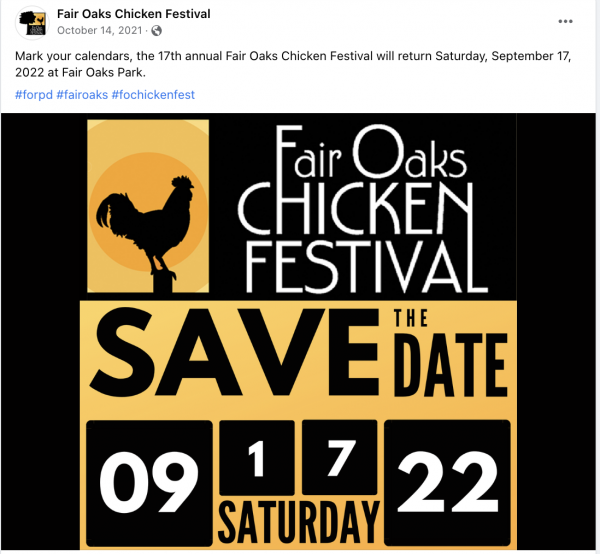 I'm glad you asked. You're right, that is NOT all the cities. There are also census designated places.

Hmmmm – so what is the definition of a “census-designated place?” – “A census-designated place (CDP) is a concentration of population defined by the United States Census Bureau for statistical purposes only. CDPs have been used in each decennial census since 1980 as the counterparts of incorporated places, such as self-governing cities, towns, and villages, for the purposes of gathering and correlating statistical data. CDPs are populated areas that generally include one officially designated but currently unincorporated community, for which the CDP is named, plus surrounding inhabited countryside of varying dimensions.”  So is that clear – or clear as mud? I'll let you decide. Personally, we just call them cities Sacramento County CA includes like:

And I'm wondering if Natomas will eventually be added to this list. It still has the Sacramento mailing address, but we all think of Natomas as its own city. I guess only time will tell. 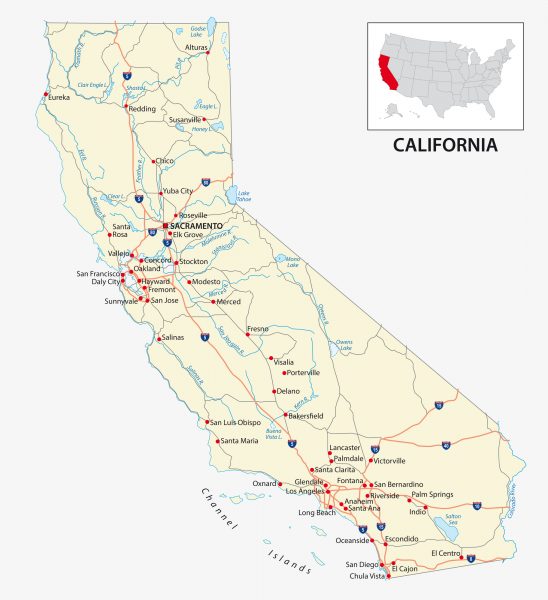 Well, I had fun learning all this and hope you enjoyed it as well. Very interesting to say the least! One of these days, I guess I will have to do this with Placer County. But for now, I'm off to share about one of the large and lovely homes sale in Elk Grove California, which is what started me on this quest. That's the NEXT article.