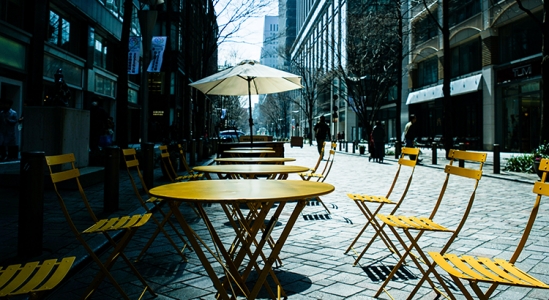 Tomorrow, the unemployment rate for April 2020 will be released by the U.S. Bureau of Labor Statistics. It will hit a peak this country has never seen before, with data representing real families and lives affected by this economic slowdown. The numbers will alarm us. There will be headlines and doomsday scenarios in the media. There is hope, though, that as businesses reopen, including here in the Roseville Sacramento area, most people will become employed again soon.

Last month’s report indicated we initially lost over 700,000 jobs in this country, and the unemployment rate quickly rose to 4.4%. With the release of the new data, that number will climb even higher. Experts forecast this report will show somewhere between a 15% – 20% national unemployment rate, and some anticipate that number to be even greater (see graph below): 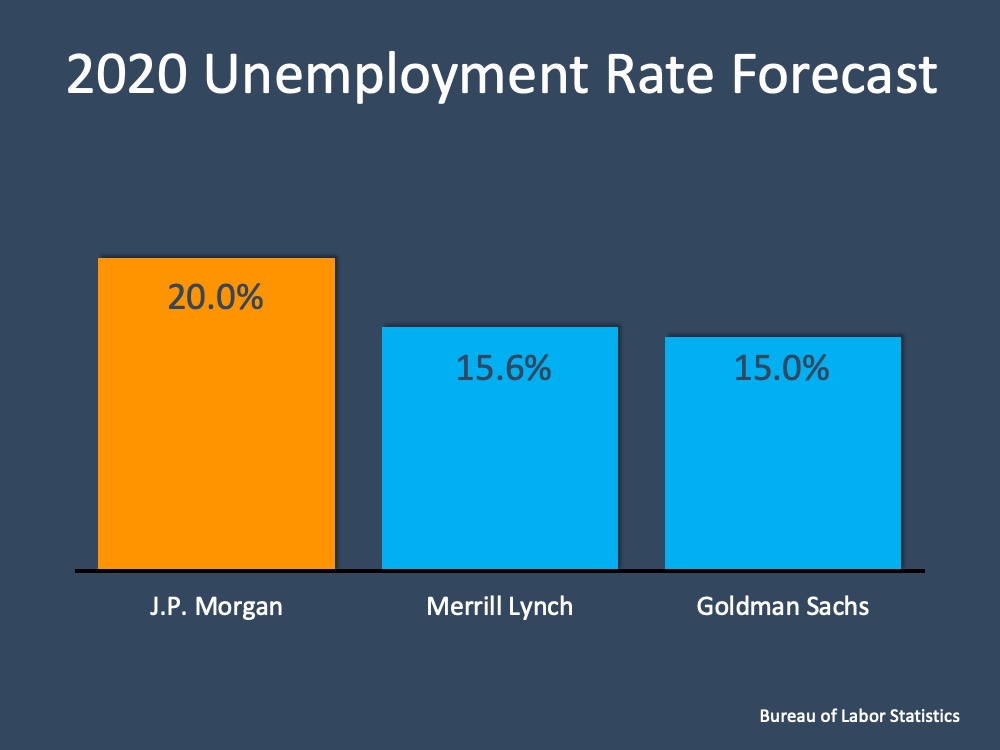 Here’s a breakdown of this spring’s weekly unemployment filings: 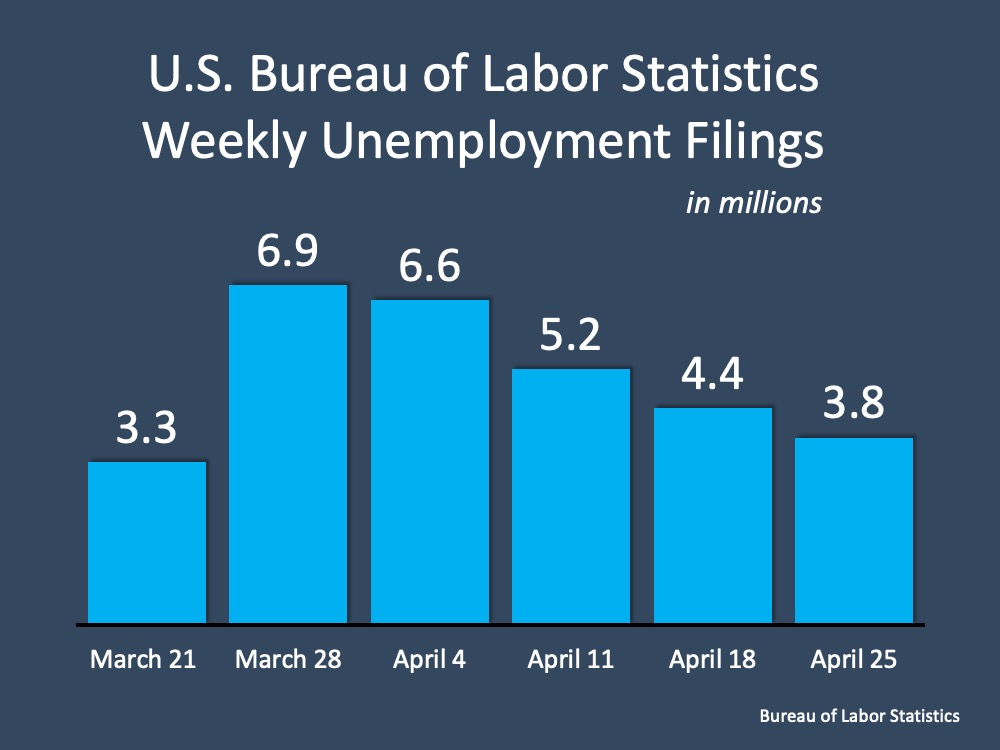 The good news shown here indicates the number of additional unemployment claims has decreased week over week since the beginning of April. Carlos Rodriguez, CEO of Automatic Data Processing (ADP) says based on what he’s seeing:

“It’s possible that companies are already anticipating some kind of normalization, opening in certain states and starting to post jobs.”

He goes on to say that this doesn’t mean all companies are hiring, but it could mean they are at the point where they’re not cutting jobs anymore. Let’s hope this trend continues.

What will the future bring?

Most experts predict that while unemployment is high right now, it won’t be that way for long. The length of unemployment during this crisis is projected to be significantly shorter than the duration seen in the Great Recession and the Great Depression. 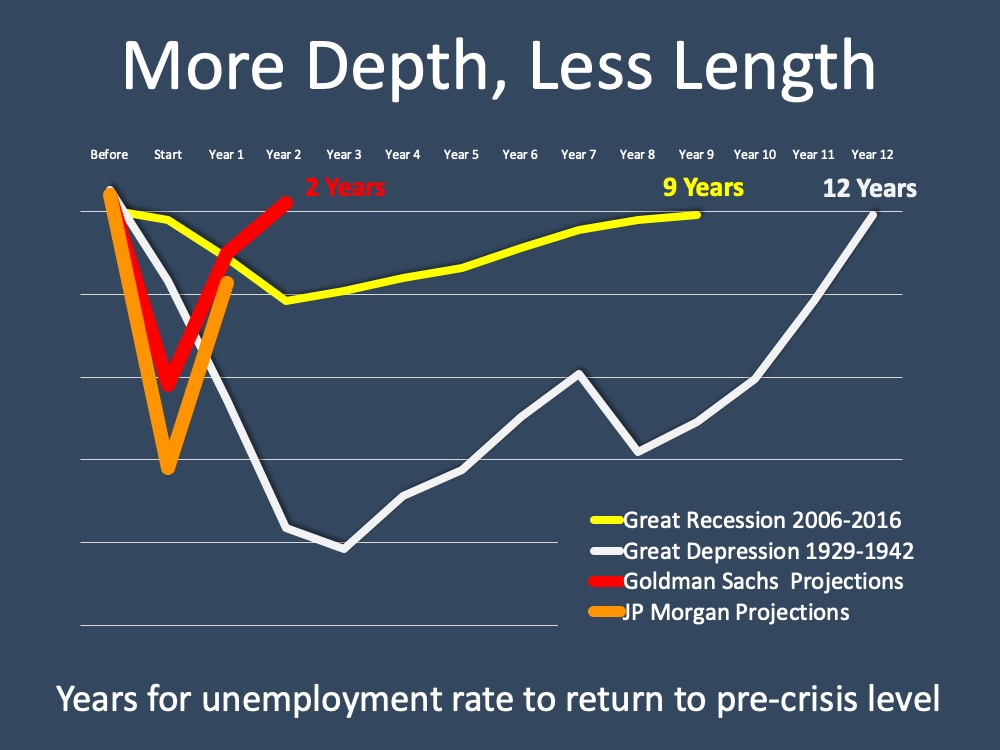 While forecasts may be high, the numbers are trending down and the length of time isn’t expected to last forever.

Don’t let the headlines rattle you. There’s hope coming as we start to safely reopen businesses throughout the country, including our Roseville Sacramento Area. . Unemployment affects our Roseville families, our Roseville businesses, and our country. Our job is to rally around those impacted and do our part to support them through this time.