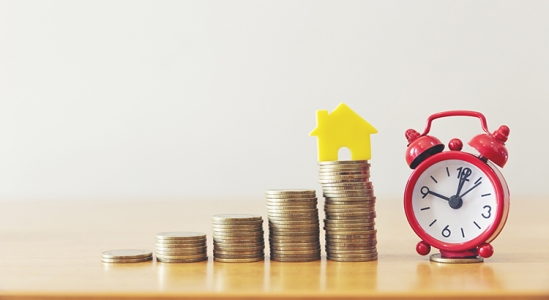 Every year, Gallup conducts a survey of Americans to determine their choice for the best long-term investment. Respondents are asked to select real estate, stocks/mutual funds, gold, savings accounts/CDs, or bonds.

For the seventh year in a row, real estate has come out on top as the best long-term investment. Gallup explained:

“Real estate remains the most favored investment to Americans, as has been the case since 2013, when the housing market was on the rebound. More than a third of Americans have named real estate as the top investment since 2016.”

This year’s results indicated 35% of Americans chose real estate, followed by stocks at 21%. The full results covering the last decade are shown in the chart below:

What About The Housing Market Problems of 2008?

Many of those problems were artificially created due to mortgage rules that were way too sloppy. Those rules have been changed dramatically. Hopefully that will prevent those particular woes from re-occurring! And since 2008, most homes in America, including most here in Roseville and the surrounding Sacramento Valley area, have increased in value nicely!

According to CoreLogic, a global property analytics site,

Prices across the U.S., which fell 33 percent during the recession, have rebounded and are now up more than 50 percent since hitting the bottom.

Yes! Real estate can definitely be an excellent LONG-term investment, overall, in Roseville and the Greater Sacramento Valley area as well as throughout the United States.

The belief of the American people in the stability of housing as a long-term investment remains strong, even through the many challenges our economy faces today. And that is true in Roseville and the Greater Sacramento Valley area as well as the State of California and our United States of America. Good news, indeed, don't you think?