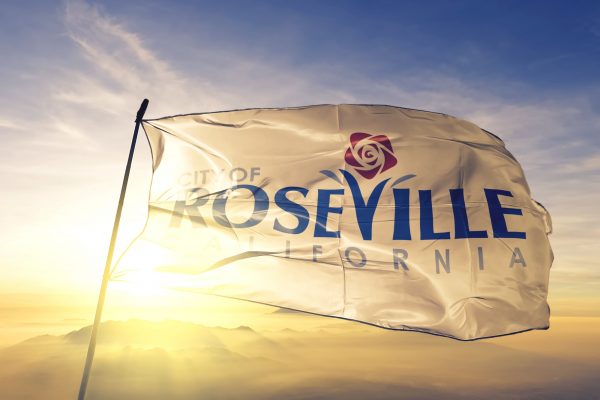 Lots of interesting news in Roseville CA area 12-9-22 and first up is another awesome notification for our sweet city!

Another Commendation for Roseville CA

Roseville is In the news! Roseville has been named 18th among the top 100 economic growth cities in America in a recent study by SmartAsset. VERY awesome! And another great reason I appreciate Roseville so much and highly recommend it to all my real estate clients.

The City of Roseville’s charter specifies how the next mayor is determined. The candidate receiving the most votes will become the next vice mayor for the first two years of their term before becoming mayor for the last two. This year, on December 7, Bruce Houdesheldt was sworn in with council member Pauline Pieracci-Roccucci RN and Vice Mayor Krista Funk Bernasconi.

For those who want to start planning ahead, here is some info for Roseville, Lincoln, Rocklin and Citrus Heights.

Roseville has their holiday closures list available online – just click here.  Two of the most important facts that caught my eye:

There's a lot more information on their site, so do check the link above if you have activities or business needs with the city.

I called and was told that the City of Lincoln will be closed December 26th-30th, 2022. They, too, follow their normal trash pickup schedule though. And it looks like the library has a slightly different schedule. If you plan on visiting any of their offices during December 23rd – January 2, it might be good to call and doublecheck the hours – their phone number is 916-434-2400

I called and was told that Rocklin CA will also close most of their offices for the week between Christmas and New Year's.

Citrus Heights does the holiday days off differently from the other cities. You can see their holiday closures by clicking here.

The not so good news – ABC's Channel 10 News reports that Roseville Electric Utility customers could see an extra charge on their bill next year. “Roseville Electric Utility is proposing an 8% energy surcharge in addition to an already-approved 3% increase starting in January. Roseville City Council is set to vote on the proposal Wednesday. The 8% charge would be in effect from Feb. 1, 2023, through Dec. 31, 2024. If approved, customers could see an 11% increase in 2023.”

The good news is that we had no increase between 2015-2021. They are also hoping that those on their Electric Rate Assistance program won't have their rates raised.

Per the City – “The need for this proposed surcharge is a direct result of significant and rapid increases in energy market prices. Our projected power supply costs for FY23 and FY24 have increased nearly 35 percent compared to what we expected for our rate proposal last summer/fall (approximately $20 million annually).”

More good news – we are still one of or THE lowest in our area.

Definitely NOT fun, but not surprising the way things have been going? 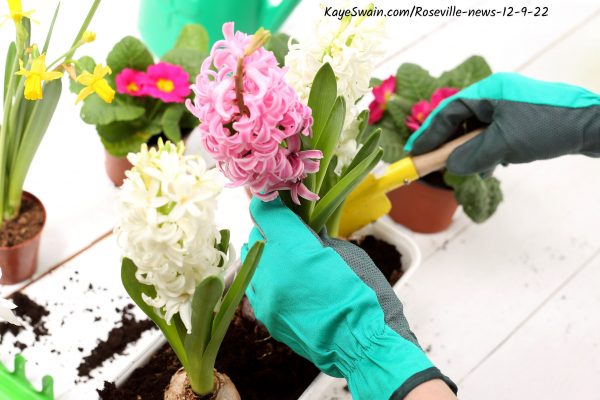 Here's a tip for those who love bulbs and want to add more – There may still be time to enjoy planting bulbs. Click here to check out the schedule recommended by the UCCE Master Gardeners of Sacramento County. I was happy to see Daffodils and Hyacinths on their list for December (among other months) as they are two of my favorite flowers. I won't be planting any this month but maybe next year… 😀 One caveat to planting in December, though. You do have to beware of a frost. I bet Green Acres can give you good advice on that. And speaking of Green Acres…

Earlier this week, the Sacramento Business Journal reported that a new sushi restaurant, It's Sushi, would be taking over the former Diamond Plate Bar & Grill space at Foothill Junction.
“The restaurant group behind the local Fukumi Ramen restaurants announced that it's planning to establish a new, all-you-can-eat sushi concept called “Its Sushi” at the center. The restaurant will fill an approximately 3,200-square-foot space at 5030 Foothills Blvd. in Roseville. The expectation is for the restaurant to be ready for operations by early February.” It's nice to hear that particular restaurant building is coming alive again. And all the sushi fans in my family and friends will definitely be excited about this!
West Coast Sourdough has several locations in California including one in Roseville at the Galleria, 1228 Galleria Blvd., Ste 100. And soon there will be another Roseville location at 1980 Blue Oaks Blvd, Roseville. I do LOVE sourdough which is great as we have several restaurants in Roseville that include that in their name and their menus. Delish! 😀

Newly Opened Restaurants in our Area

The SacBee listed 19 new restaurants that have recently opened in the greater Sacramento area. 3 of them are in Roseville!
Brick & Barrel -155 Joiner Parkway, Lincoln – here's a review with a bit of the menu from their Facebook page.
Garden of Eat’n – 2000 Blue Oaks Blvd., Suite 110, Roseville in the Raley's O-N-E market center.  A sandwich and salad shop, they also have other locations in Placer County including another one in Roseville at 1228 Galleria Blvd., suite 130.You can view their menu by clicking here.
La Popular – 234 Gibson Drive, Suite 120, Roseville. This is located in Roseville’s Highland Village shopping center. Click here for their menu.

A couple of other area restaurants that are new to me, so might be for you as well? Lazi Cow – 1850 Douglas Blvd., Suite 504, Roseville. Different reviewers have referred to it as a boba tea shop and a bubble tea shop. Here's their Yelp page.

Also, Nick The Greek recently opened their second location in Roseville at 711 Pleasant Grove Blvd., Suite 160, Roseville. They are also in the Fountains shopping center.

Definitely lots happening in Roseville and our surrounding area. All of which makes this a great place to live, to move to, and to retire in. And if YOU are thinking of making a change, give me a buzz if you have any questions!  916-768-0127 😀 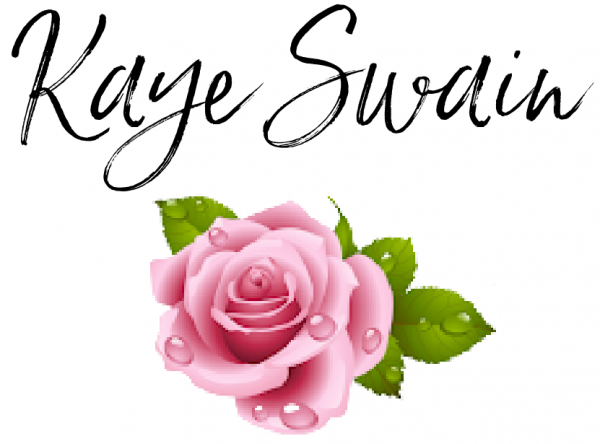