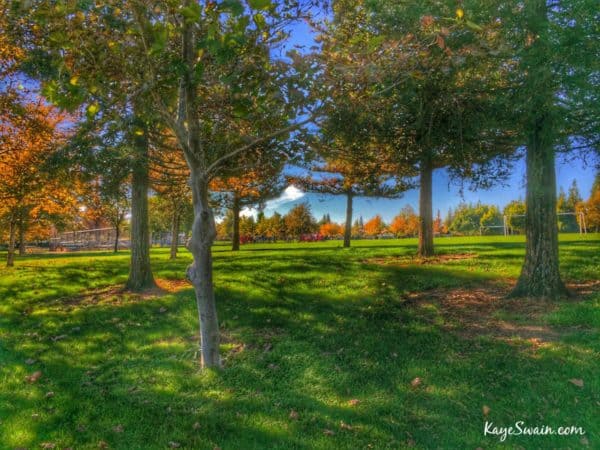 Just like the Roseville – Sacramento weather has four seasons, real estate also has seasons with more homes sold in some seasons than others. And just like with weather, it can vary by area. In our Roseville – Sacramento area, November, December, January, and February are traditionally considered the slower real estate months. This comes from different reasons. Those months are a season of cooler, even wet weather. There are several holidays during the first couple of those months that keep people extra busy. Not to mention, many people don't want to move right before, during or after Christmas. Quite logical, really. And we have it much better than many areas. Those areas with plenty of snow during certain months, may have MUCH slower seasons.

I was curious how much of a difference it makes so I did some digging. Below, you'll find all the homes sold in the last year or so in the 95747 zip code area, along with two of the many delightful neighborhoods in that area – Woodcreek Oaks and Sun City.

Of those homes, here are the approximate homes sold per month since last November 1, 2015 (not counting most brand-new construction homes and other special circumstances):

To dive a bit deeper, here are homes sold in two of the many lovely neighborhoods in the 95747 zip code area. These are also broken down by year and by month: 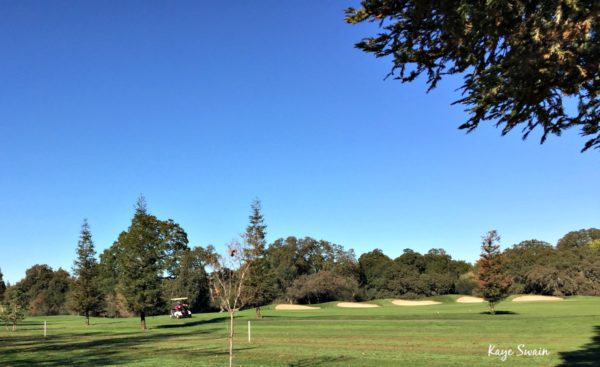 I thought it was rather interesting that, overall, June and August were the top months for homes sold. January and February had the least home sales.

All in all, though, it was nice to see that every month had quite a few home sales in both Woodcreek Oaks and Sun City, as well as the 95747 zip code area overall.

We, along with most areas across the United States, continue to have more buyers than we do homes for sale. Hopefully, with interest rates continuing to stay historically low, this year will ease up a bit. Many homeowners are starting realize their homes might be more valuable than they think. Then they can move forward with their plans to upsize, downsize, or golfsize. 🙂

How about you? Thinking of selling your home? Wondering what to do to prepare? Give me a buzz at 916-768-0127 or email me at Kaye@KayeSwain.com. We'd love to help you with your real estate needs.