The Federal Reserve raised rates in March, May, and June of 2022. June 15, 2022 was the largest since 1994. I wondered if that was making a difference in the real estate market. It seemed like it as I was working with my various clients, and noticing homes seemed to be staying on the market longer, prices were being cut (a rarity this past year – until this past month), etc. So I decided to do an April – June 2022 real estate market update for Roseville to see if I could tie it into the rate increases – that led to major increases in the interest rates for home loans. We have four lovely 55% retirement home communities in Roseville but since I am currently working with clients specifically in our largest community, Sun City Roseville (complete with two gorgeous golf courses), I decided to focus on this community as well Roseville CA in general (see next section). I used the dates April 24 – June 24, 2022. 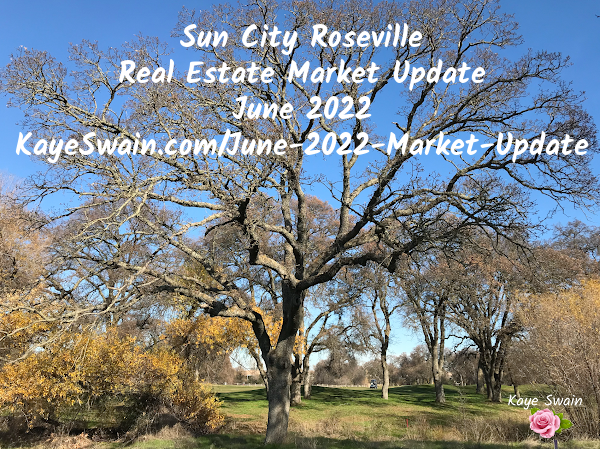 6 sold for less than the asking price – of those:

6 homes sold for the asking price, including a Delta Breeze in April.

24 homes sold for over the asking price. Of those:

The most interesting to me? All but 3 of the 9 in June sold for at or under list price. The three that sold over? A Shasta that went for $15,000 over, a Pinery that went for $20,000 over, and an Orchard that went for $2,000 over. So all the much higher amounts over came before the third rate increase.

Hmmmm, I think that July will be REALLY interesting! Of course, it does start with the 4th of July holiday which could slow things anyway. Time will tell. In the meantime – here are some of the Sun City Roseville homes for sale currently: 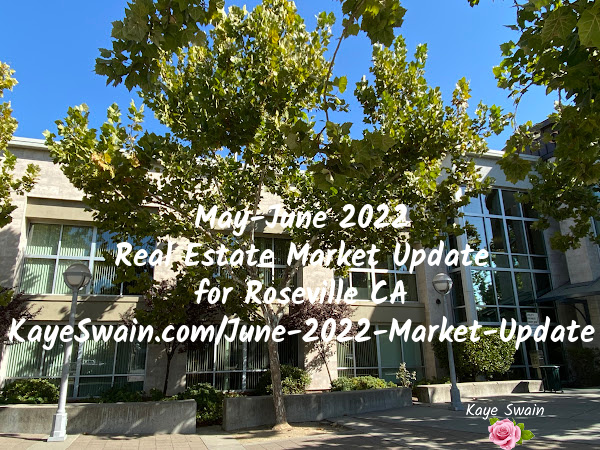 I started this project with the April – June 2022 real estate market update for Roseville CA 55+ homes. But that made me curious about the REST of Roseville. So here are the numbers for all of Roseville (including condos, townhomes, etc.).

To add some perspective,

Here are some of the homes for sale in Roseville CA currently.

Bottom Line For You 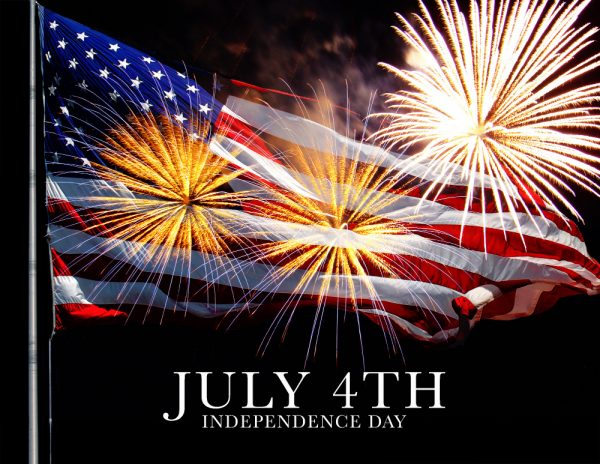 Overall, these are not necessarily huge differences, but yet there is a definite slowdown. And when the next interest rate increase hits, I would imagine there will be even more of a slowing.

We are at the tail end of the best times to market your home. Come August and September, school starts and real estate traditionally slows down. That's followed by October – December which is, of course, the holiday season and the slowest time of the year for real estate. That is true in a normal market.

With more interest rate increases projected, I would think we would see even slower activity and lower prices.

IF you do NOT need to sell, awesome! I would personally stay put. BUT for those who DO need to sell, I would recommend getting your house on the market ASAP.

Give me a call at 916-768-0127 or email me at KayeSwainRE@gmail.com, and let's discuss it. I would be honored to help you weigh all the various facts along with your personal needs. Even if you sell for less than you would have gotten a few months ago, you should still be able to sell for more than last year. It really is a good time to sell still. And we are STILL in a seller's market since there are fewer homes available than there are buyers, even though we have lost some buyers shopping, due to the increase in interest rates.

Thus, it's also important to price it properly based on what is happening in the market. And I can definitely help you with that, with honesty and integrity and putting your needs at the forefront!

I look forward to talking to you soon! 😊 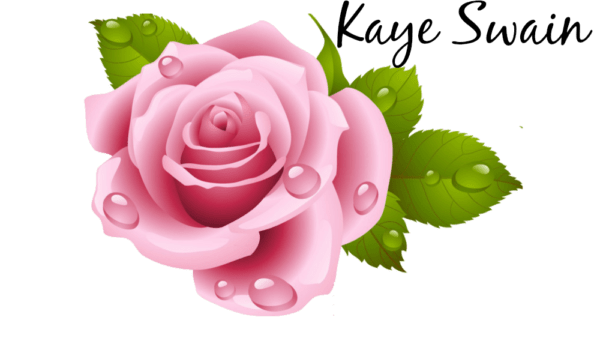